In general, the START to FALLBACK section will contain only geometry following the special comment marker 0 !:, and geometry between FALLBACK and END will not. The first set of geometry will be used when textures are active (and the second will be ignored), and vice-versa when TEXMAP is not supported. 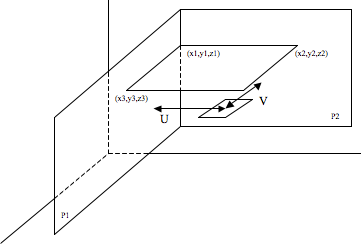 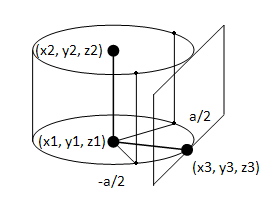 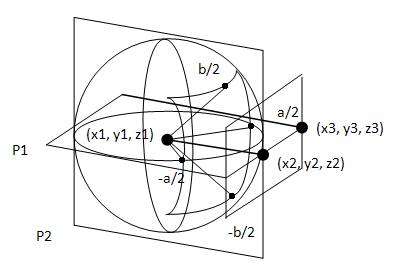